How do I debug test failures in the Redis Challenge?

First, make sure that you've read this article. It contains information that is common to all challenges.

The easiest way to debug problems with your redis implementation is to compare it to the official implementation. To do this, we'll need a few tools handy.

Since redis-cli & redis-server communicate with each over using TCP, we'll need a tool to inspect TCP messages. Install Wireshark. 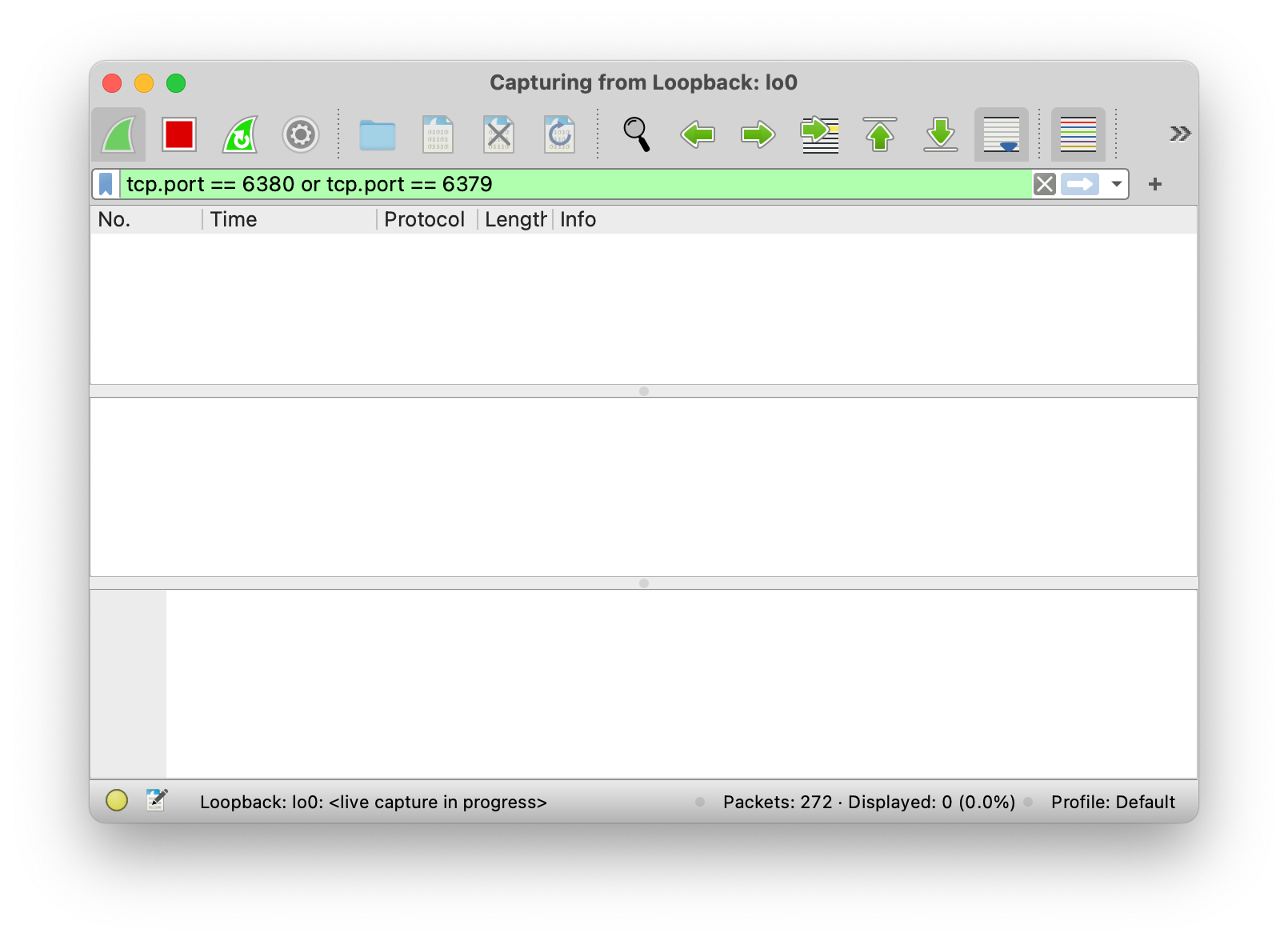 You'll find instructions for this in your repository's README (like here). Your server will run on port 6379, which is the port we've configured Wireshark to capture data on. 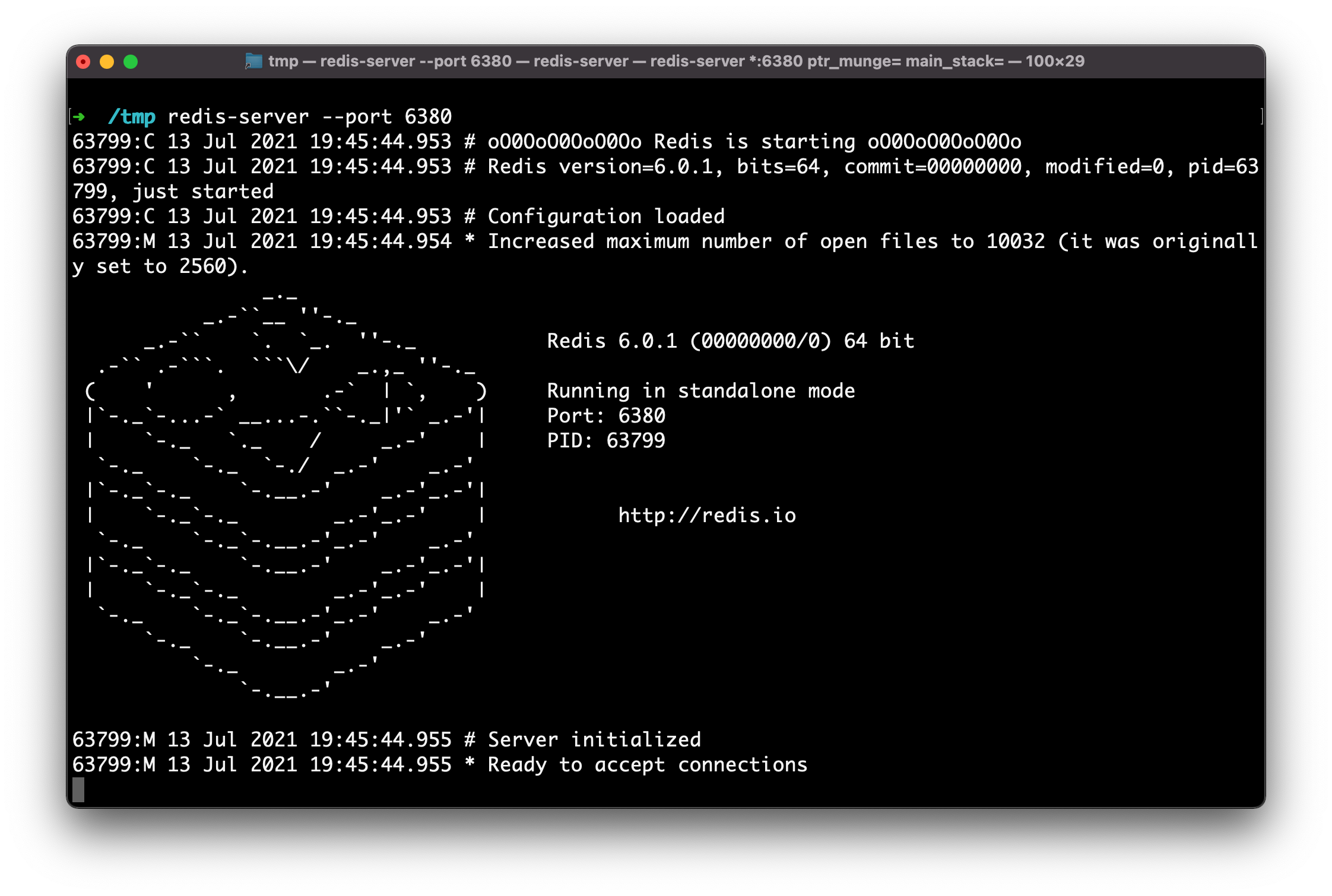 3. Send a few commands to your server using redis-cli

Use redis-cli to send commands to your server. 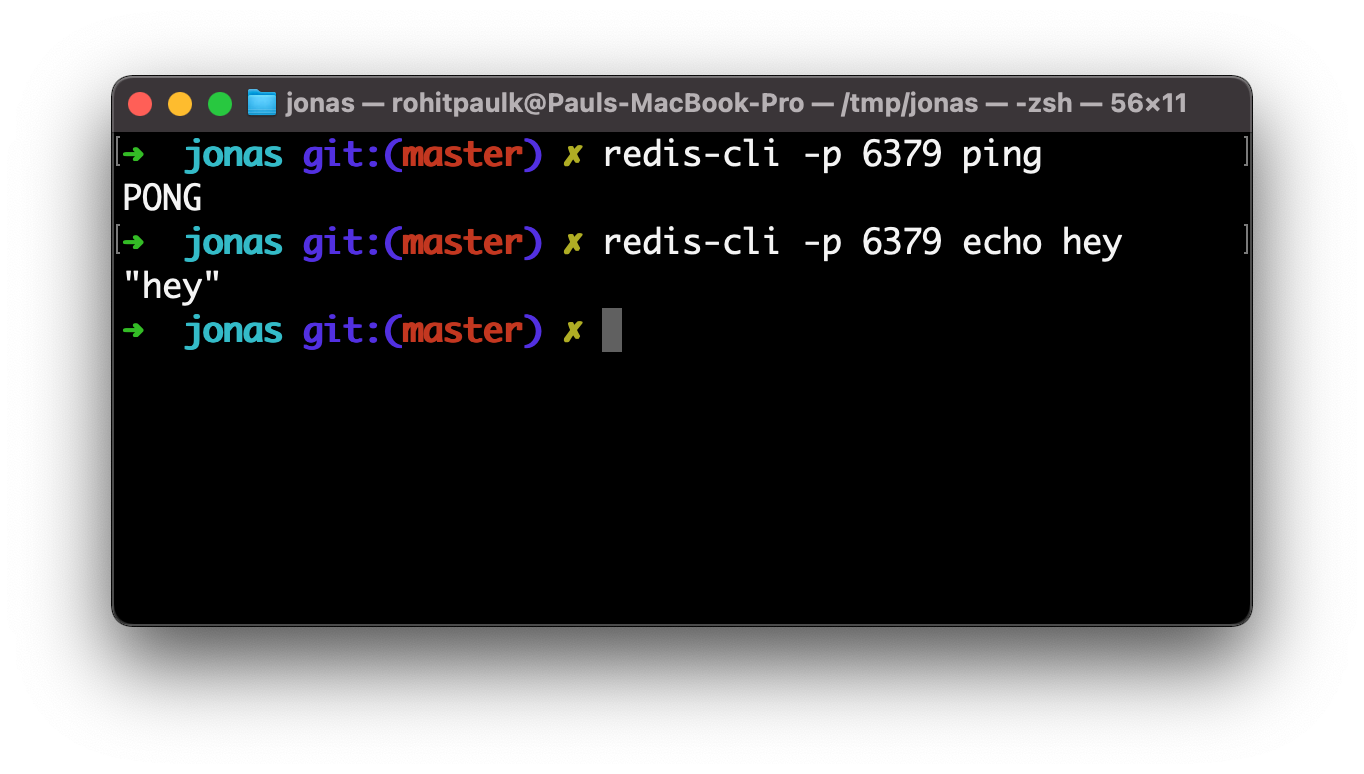 Note: You can also use the redis-cli interactive mode / REPL, but keep in mind that it sends a COMMAND command when it boots, which we don't implement in the Redis challenge. 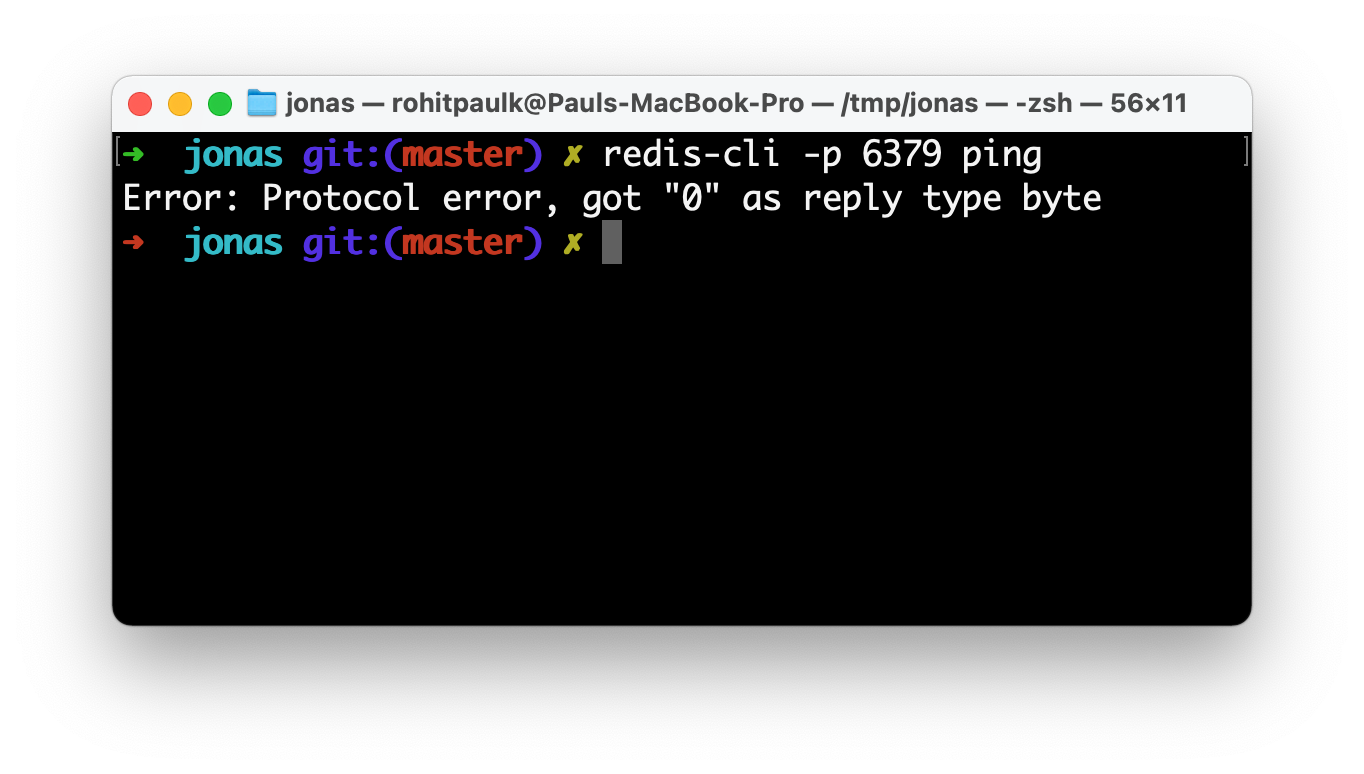 These error messages can be cryptic, and in some cases the Redis client might just hang waiting for bytes that never arrive.

Once you've sent a few commands, head back to Wireshark and you'll now see some captured packets. You can inspect these to see exactly what data your implementation responded with. 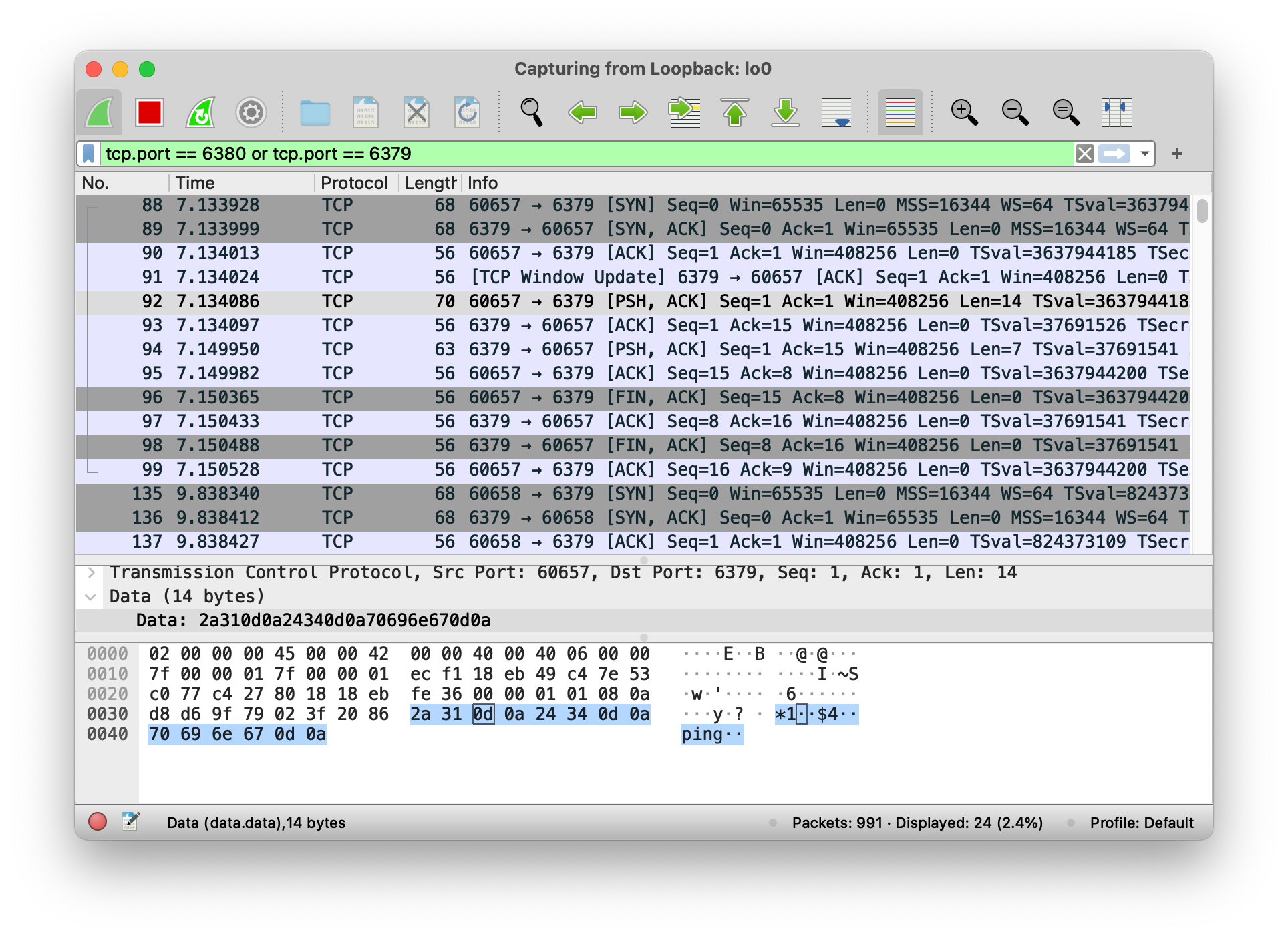 Notice the "*1 $4 ping" at the bottom? That's the PING command, encoded using the Redis protocol.

Now that you know exactly what data your Redis server is sending, you can compare it with the official redis implementation to verify that it is working properly. 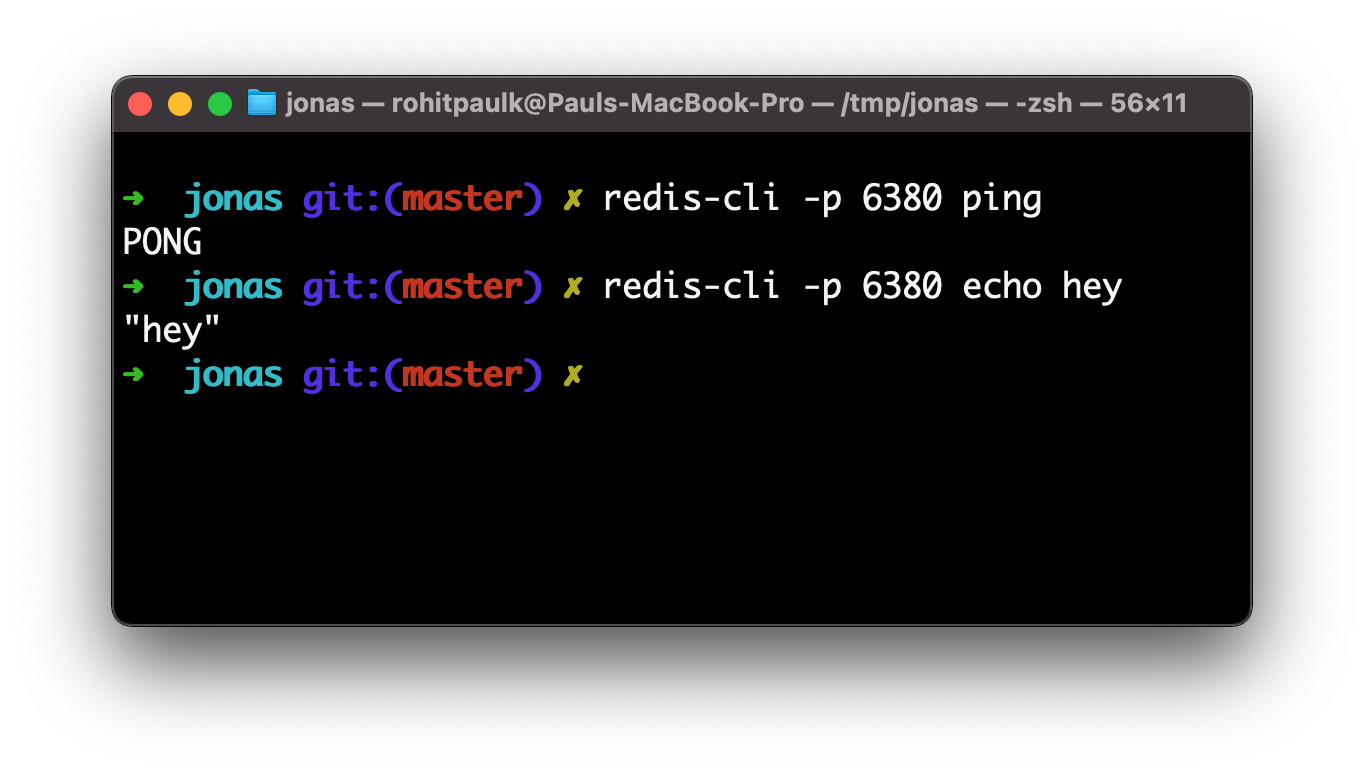 Inspect the output in Wireshark (as mentioned in step 4) to see how the official Redis implementation differs from yours.

If everything seems correct and you're still seeing test failures, it's possible that the Codecrafters tester program is at fault. Please let us know at hello@codecrafters.io if that's the case!

Did this answer your question? Thanks for the feedback There was a problem submitting your feedback. Please try again later.